Posted on 4 August 2020 by Idahor Mathew 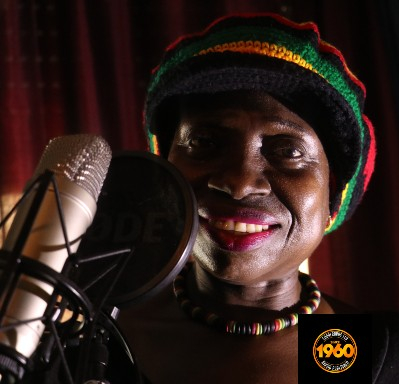 Apcn Humanitarian  Awards is the largest and most successful humanitarian awards event in Dublin Ireland. 2019 was hosted by the f South Dublin County Council Lord Mayor Cllr Trevor Gilligan PC. While the Africa Queen of Reggae, music legend popularly Known by her stage name Evi Edna Ogoli to host 2020 APCN Humanitarian Award online, due to the convid 19 pandemic ravaging the world. All nominees and Winners will be published on national news in Nigeria and Europe, while the award committee  will email the awards certificates via email to all winners and subsequently to host the physical event immediately the Corona virus pandemic dies a natural death.

All entries will be considered before 31st of August